The signal whip has been traditionally designed with the nylon cracker plaited/embedded directly into the point of the whip and for this reason it isn’t easily replaceable.

Some whipmakers have modified the point of the signal whips by back-braiding a loop into the cracker to make the cracker easily removable by the whips owners themselves.

This is a good idea but according to my opinion the braided loop presents some limits. First of all because it alters the design of the whip but it also modifies the mechanics and the normal functionality of the whip.

So before sending your signal whip to the whipmaker for a cracker repair when the nylon plume is too small, with a very minor modification you can put a new nylon cracker in your signal whip in a few steps.

Congrats !!! you have just put a removable cracker on your signal whip 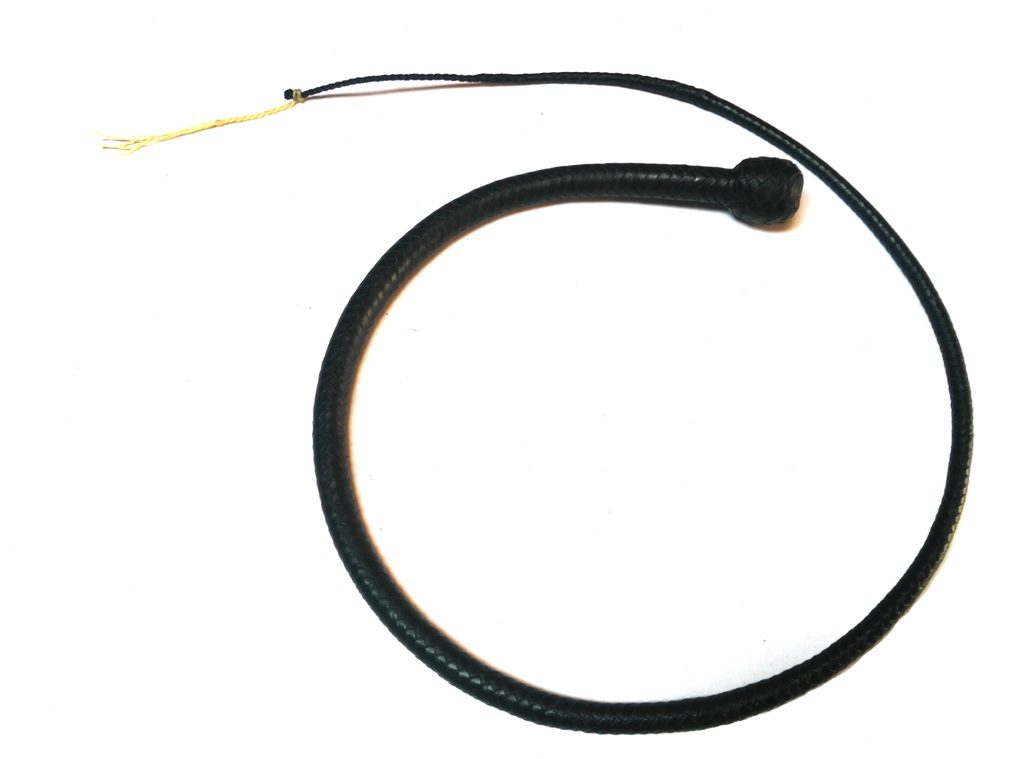 Let’s crack and be careful